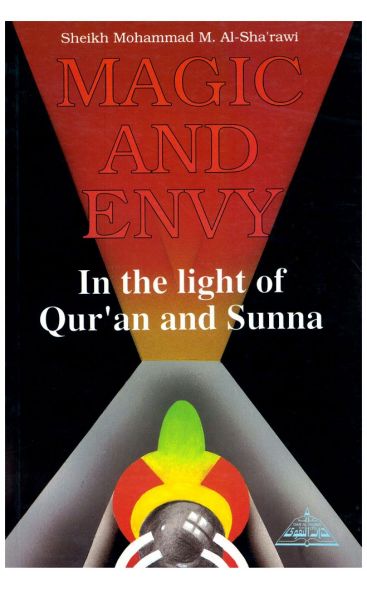 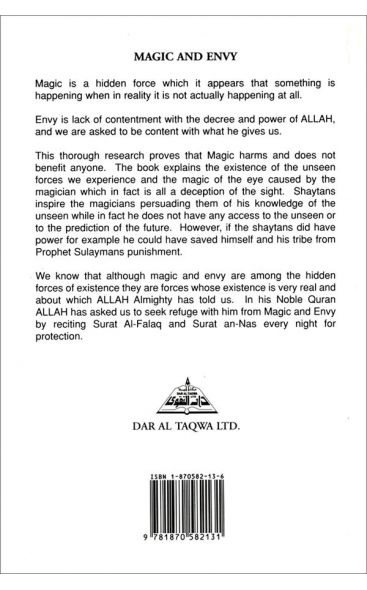 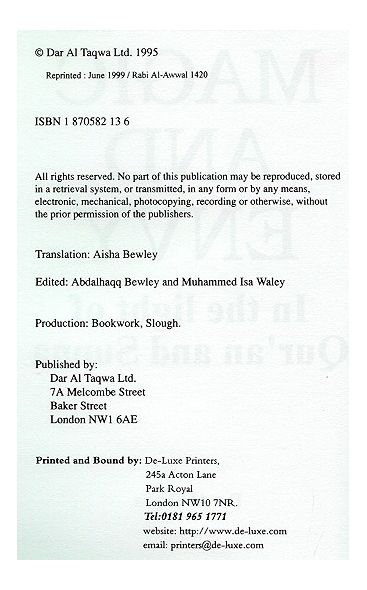 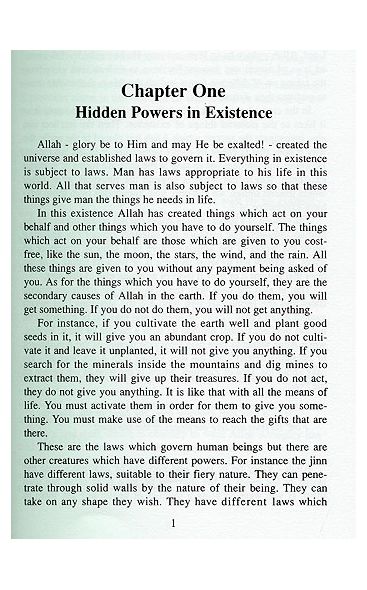 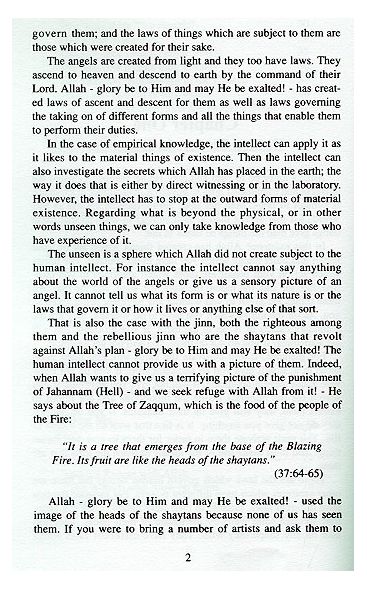 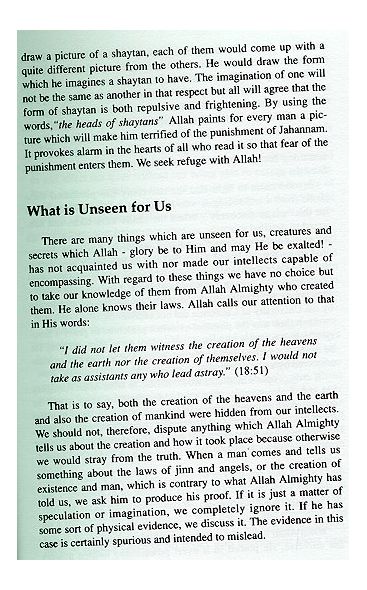 Magic and Envy In the Light of Qur'an & Sunnah

Magic is a hidden force which gives the impression of something happening when in reality is not actually happening.

Magic And Envy In the Light of Qur'an & Sunnah By Sheikh Mohammad M Al-Sha'rawi. Magic is a hidden force which gives the impression that something is happening when in reality it is not happening at all. Envy is lack of contentment with the decree and power of ALLAH, and we are asked to be content with what He gives us.

This work, through detailed research, proves that magic is harmful and does not benefit anyone. The book explains the existence of the unseen forces we experience and the magic of the eye caused by the magician, which in fact is all a deception of the sight. The devils inspire the magicians, persuading them of their knowledge of the unseen, while in fact, they do not have any access to the unseen or sight into future.

However, if the devil did have power, for example, he could have saved himself and his tribe from Prophet Sulayman's punishment. We know that although magic and envy are among the hidden forces of existence, they are forces whose existence is very real and about which God Almighty has told us. In His noble book, Allah has asked us to seek refuge with him from magic and envy by reciting Surat Al Falaq and Surat An Nas every night for protection.

Muhammad Mutawalli Ash-Sha'raawi (April 5, 1911– June 17, 1998) was an Islamic scholar and former Egyptian minister of Endowments. He has been called one of Egypt's most popular and successful Islamic preachers, and "one of the most prominent symbols of popular Egyptian culture" in the decades of 1970, 80s and 90s.

After graduating in 1940, he went on to earn his teaching certification in 1943. He later graduated from the religious institution of Tanta, before moving to another at Zagazig and then, finally, at Alexandria. In 1950, he moved to Saudi Arabia to work as a professor of Shari'ah in the University of Umm al-Qura. However, in 1963, the diplomatic relations between Egypt and Saudi Arabia worsened and it became impossible for him to return to Arabia.

Instead, he took the position of manager of the office of the Imam of Al-Azhar, Hasan al Ma'amoon. Later, he traveled to Algeria as a head of the Al-Azhar expedition, where he stayed for seven years. During his stay in Algeria, the war of June 1967 occurred and Egypt suffered tremendous losses to Israel. Ironically, Ash-Sha'rawi 'praised' the defeat, saying "Egypt did not gain victory while the hands of communism surround them and their religion remains uncorrupted." Later, he did get to return to teach at the King Abdul Azeez University in Saudi Arabia.