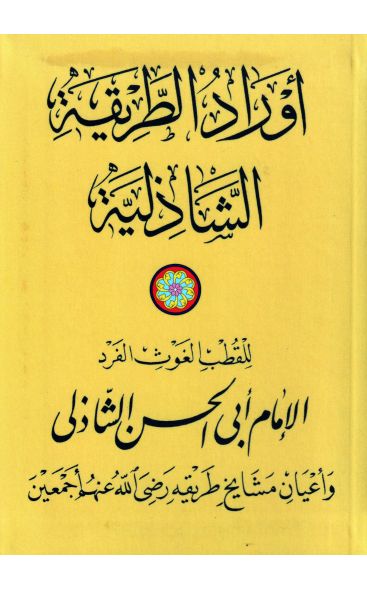 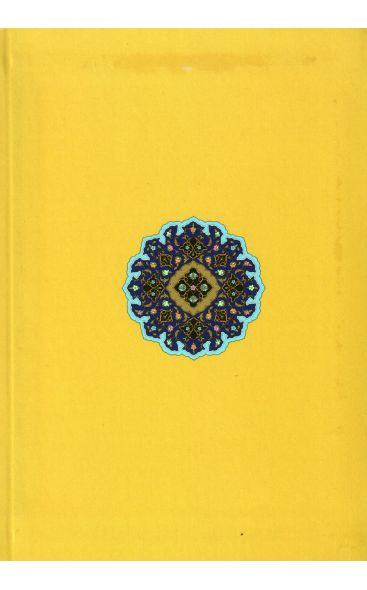 Contains many Hizb (awrad) of the Shadhilliya tariqat, including Hizb al Bahr.

Contains many Hizb (awrad) of the Shadhilliya tariqat, including Hizb al Bahr.

This is a beautiful [high quality] presentation of invocations for brothers and sisters in tariqah. Although is was published primarily for the students of the Shadhilliya Order, it can be utilized by other aspirants, providing they have obtained permission from the shaykh of their own tariqah.

In a general way, the purpose of these wirds is not only to train the heart indu‘a', but to eventually eliminate one’s absentmindedness from Allah, and one must strive in them to have presence of heart.

The litanies of the tariqa in this book are:

Al-Hizb al-Kabir or ‘The Grand Invocation, ’sometimes called Hizb al-Barr or ‘The Litany of the Land,’ is one of the greatest legacies of Abul Hasan al-Shadhili, May Allah be well pleased with him. He is reported to have said of it, “Whoever recites our invocation shall have what we do, and bear what we bear.” He also said (Allah be well pleased with him), “Whoever learns it by heart is one of my companions.” Abul Hasan’s successor Abul ‘Abbas al-Mursi had his disciples recite it after the dawn prayer (subh). One does not speak to others while reciting it except out of necessity, as for example when returning Salams. It is strongly recommended for all men in the tariqa.

Hizb al-Bahr or ‘The Litany of the Sea’ is recited after the midafternoon prayer (‘asr). Some read it at sunrise, at which time it possesses particular properties, and it is also read whenever one is in particular need of something, in which case one makes one’s intention at the words wa sakhkhir lana hadha l-bahr (“and subject to us this sea”). Like all of the hizbs of the tariqa, it should be memorized and recited from one’s heart as if it were one’s own words, with complete attention to whom one is addressing it.

Al-Latifiyya or ‘The Invocation of Ya Latif (“O Most Gentle, Subtle, Kind”)’ one thousand times, followed by the supplications and dhikrs that close it, is usually done in a group on Tuesday nights. It may be done by anyone in the tariqa, with anyone else (such as one’s family), though disciples living in one area should get together for it if possible. Sheikh al-Kurdi used to relate that both those who recite it and the place where they are enter into the sphere of this divine name and its protection from troubles and afflictions. It may also be recited by oneself after the General Wird (strongly recommended during trials in one’s life), in which case one begins with A‘udhu bi Llahi as-Sami‘i l-‘Alimi min ash-Shaytani r-rajim (“I take refuge in Allah the All-hearing, the All-knowing, from the accursed Devil”) three times, then the last four verses of Surat al-Hashr (Koran 59:21–24), and then recites Ya Latif 129 times, before finishing it with the supplication used when it is recited in a group.

Shaykh Nuh Ha Mim Keller is an American converted to Islam. He is a translator of Islamic books and a specialist in Islamic law, as well as being authorised by Abd al-Rahman al-Shaghouri as a sheikh in sufism in the Shadhili Order.

His English translation of Umdat al-Salik, Reliance of the Traveller, (Sunna Books, 1991) is a Shafi'i manual of Shariah. It is the first Islamic legal work in a European language to receive the certification of Al-Azhar University. This translation has led to this work becoming influential among Western Muslims.