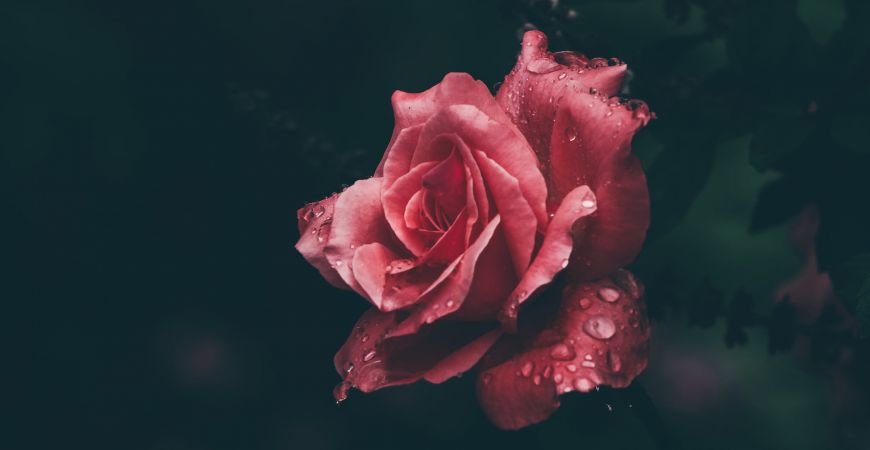 A biographical Sketch of Fatimah al-Zahra

This month at Mecca Books, we’ve been focusing on notable Islamic women. Perhaps none is more famous or important in Islamic history than Fatimah al-Zahra bint Muhammad. The daughter of Muhammad ﷺ, wife of Ali ibn Abi Talib, and mother of Hassan and Hussein, her influence in Islamic history is boundless. She was also notable as an Islamic scholar and authority, and is held as an example of character and conduct for both men and women. In a lot of ways, attempting to construct an accurate biographical account of her life is a difficult task, because there are so many contradicting sources, a lot of which directly ties into the Sunni Shia split. However, by sticking with general aspects of her life and authoritative sources, we can hope to draw up an account that is as precise as possible.

She was born to her mother, Khadijah, on the 20th of Jumada al-Thani, 5 years before the prophetic revelation, which is around 605AD. (Sources do vary about this, particularly if you include Shia sources.) Obviously, being before the Hijra, she was born in Mecca. Unlike most children in that time, she was not given to a wet-nurse, but raised by her parents. Sadly, her mother died in year 10AH, when she was probably around 15. So she was raised then on by her father and his family. Of course, the times she grew up in, especially the the first few years, were probably some of the harshest times for Muslims, and her early life was fairly difficult, though from what sources we have about her, she was an emotionally and mentally strong person who had the capacity to deal with unimaginable hardship.

She was very close to her father, and the spiritual and physical relationship between the two is well-documented. In terms of physical looks, it is said that she resembled Muhammad ﷺ closely, and that the two had a unique bond that was probably unlike the prophet’s bond with his other children ﷺ. Shia sources claim that Fatimah was the prophet’s only daughter: the substantial contradiction between sunni and shia sources surrounding Fatimah is the primary difficulty in drawing up a depiction of her life. In one hadith in Bukhari, the prophet stated, “Fatima is part of me. So whoever angers her, angers me.” This hadith illustrates just how deeply the prophet cared for her. Some scholars take this hadith almost literally, and contend that Fatimah is somewhat a part of “the Sunnah.” Either way, she had a special place in her father’s heart, so much so that he continued to visit her daily, even after she was married.

At the age of 18, she was married to Ali Ibn Abi Talib, Muhammad’s cousin. 18 was likely considered to be quite old for a woman to marry, especially considering the short average lifespan. Considering her social status among eligible candidates, She probably received a lot of proposals that were met with rejection. The prophet’s closest companion, Abu Bakr, even proposed, but the Prophet ﷺ replied that he awaited God’s command regarding Fatimah. When Ali did propose, Muhammad ﷺ informed Fatimah of his offer. She did not reject it as with others, and the prophet took this as her accepting the proposal, which went into effect. In Islamic traditions, it is reported that Ali sold his shield to provide a dowry, of which the prophet ﷺ returned a large quantity for him to furnish a house for his bride. Together, Ali and Fatimah conceived 6 children, notably Hassan and Hussein, who were both important characters in Islamic history.

Perhaps the greatest aspect of Fatimah’s life was really herself. Despite the immense hardship and difficulty she went through, her character was exemplary. Narrations state that she was shy and humble, not haughty because of her father. She was intelligent and scholarly. She had incredibly strong faith, and would spend large quantities of time engaging in worship. She did not have materialistic tendencies, and survived on only the bare essentials: maybe even less. One story tells how Ali, noticing that his wife was overworked, insisted that she go obtain a servant from her father, because she felt too embarrassed to do so herself. She is also known for her strong sense of modesty and propriety, as well as her courage. In certain battles, she even gave aid on the battlefields, feeding and nursing the soldiers in combat.

Though her life was full of various hardships, the passing of her father was perhaps the most difficult one for her to bear. Narrations state that after the death of Muhammad ﷺ, she was rarely seen smiling afterwords. Soon after she became ill, and she died within six months of the death of Muhammad ﷺ. Though she was only 29 years of age, what she had been through was worth more than several lifetimes. She had seen the passing of both parents, conceived six children, fought in battles, faced persecution, and endured harsh conditions throughout. Her life serves as an inspiration and a model of what it means to be truly righteous, virtuous, and selfless.