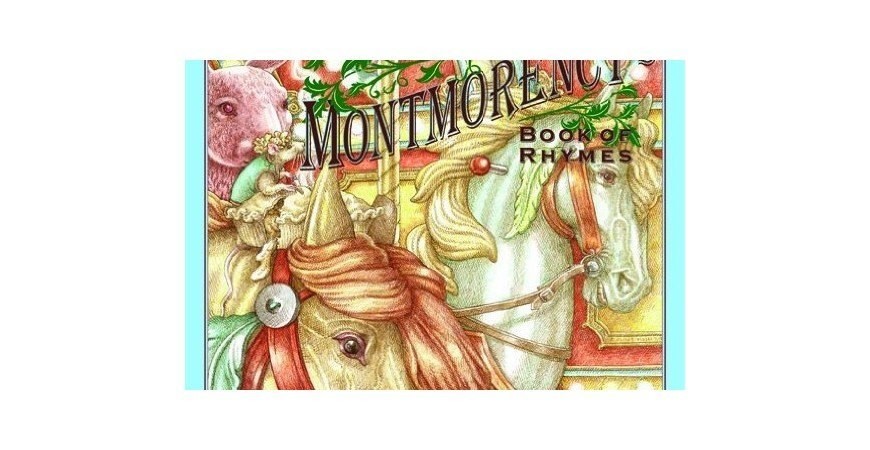 Montmorency’s book of rhymes is a children’s rhyme book written in a Western-style similar to mother-goose. The rhymes are composed by a variety of authors, some anonymous, but the vast majority are by T.J. Winter, also known in Islamic circles as Abdul-Hakim Murad. The illustrations are by Anne Yvonne Gilbert, and the entire book was published and arranged by Nabila Hanson. It sports a heavily Western flare, but retains a distinctly Islamic aura in regards to the themes and content. It is very singular as far as Islamic literature goes; I highly doubt if there is another book like it, or even if there ever will be. Ultimately, it appears to be an attempt to bridge the cultural gap between Muslims and the West via a children’s book, while simultaneously providing enjoyable and educationally challenging material for children.

Perhaps the star of this book is the content itself. The rhymes are charming, with a subtle wit and a distinctly classic undertone. Some send deeper moral messages beneath a layer of enjoyable humor on gluttony, generosity, etiquette, and religious steadfastness. Others simply tell amusing stories or poke fun at ridiculous situations, much like the Western classic of the spider woman who lives in a shoe with her numerous children. Some fail to mention religion at all, while others display exclusively Islamic content. It’s not your average Islamic children’s book, and the variety of content is refreshing. All the rhymes host a rich vocabulary providing some educational value for your children. Perhaps the content is even somewhat too rich, being slightly advanced for today’s children. I think it probably will be best appreciated by children around the age of 5 or 7, but it might be somewhat dense for younger ones. The work strives to present Islamic values and themes in a manner relevant to Western culture, making it relevant for Muslim children growing up in Western countries who may be struggling to reconcile the cultural disparity between their home and the world outside. As politics make it consistently more apparent that there is an empty gap between Muslims and Westerners, books that are brave enough to attempt to form a bridge are important and needed.

The book was illustrated by Anne Yvonne Gilbert, who is ironically most famous for her controversial album covers, though her stunning children’s illustrations are notable in their own right. Her work in this book is exquisite, sporting a Victorian style of art that pairs quite well with the content. Published by Kinza Press, the overall quality of the book is exceptional; the pages are thick and of high quality. It has a hardback cover with a removable matte sleeve. Unfortunately, the exquisite quality accompanies a hefty retail price of $22.95, but you do get what you pay for.

An illustration from Montmorency’s Book of Rhymes by Anne Yvonne Gilbert.

Montmorency’s Book of Rhymes is an exceptional work that tests the boundaries of Western Islamic children’s books. It has a unique style and refreshingly witty content which, though potentially advanced for some children, gives it value beyond entertainment. It seems Winter has a touch for creating high-quality literature in various areas, and this book shines with his other projects like “The Mantle Adorned” or his numerous Al-Ghazzali translations. Paired with excellent illustrations and quality, it has definitely raised the bar for English Islamic literature for children. 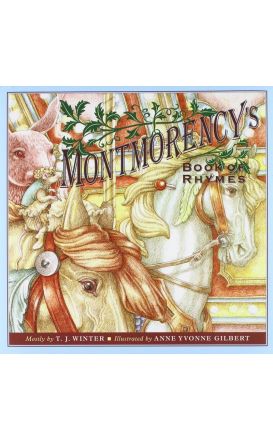