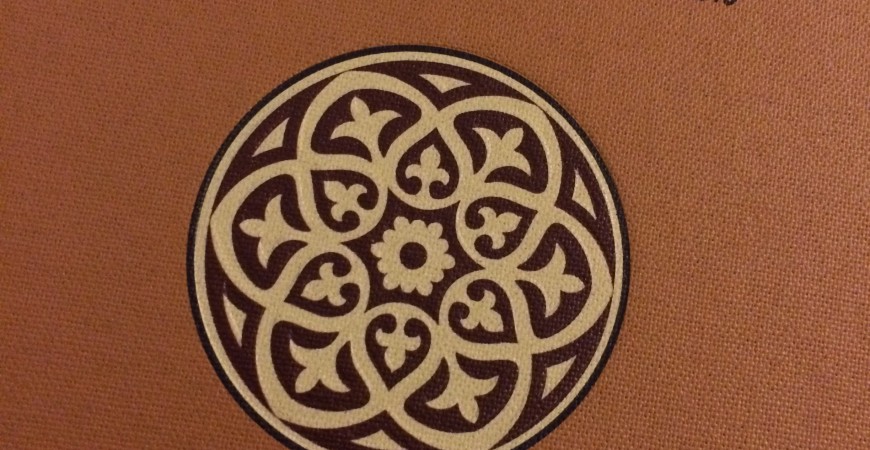 Book Review: Sea Without Shore – A Manual of the Sufi Path

The inside cover of the book presents a brief biographical sketch of Sheikh Nuh:

Sheikh Nuh Ha Mim Keller was born in the northwestern United States in 1954. He read philosophy and classical Arabic at the University of Chicago and UCLA, and became Muslim in 1977. He was a disciple in the Shadhili order of the Sufi master and poet Sheikh ‘Abd al-Rahman al-Shaghouri of Damascus from 1982 until the latter’s death in 2004, and was authorized as a sheikh in the order by Sheikh ‘Abd al-Rahman in 1996. He has studied Shafi’i and Hanafi jurisprudence, hadith, and other subjects with traditional scholars in the Middle East, and in the 1980s, under the tutelage of Islamic scholars in Syria and Jordan, produced Reliance of the Traveller, the first translation of a standard Islamic legal reference in a European language to be certified by al-Azhar, the Muslim world’s oldest institution of higher learning. Among his works and translations areBecoming Muslim, Sufism in Islam, al-Maqasid: Imam Nawawi’s Manual of Islam, Invocations of the Shadhili Order, Port in a Storm: A Fiqh Solution to the Qibla of North America, an illuminated calligraphic edition ofDala’il al Khayrat. He has traveled and lectured on Islam extensively, and he writes and teaches in Amman, where he has lived since 1980.

The book is divided into three parts. The first part describes five men that Sheikh Nuh met within the Shadhili tariqa, these were men who exemplified and excelled in the spiritual path. The stories told by Sheikh Nuh are full of awe-inspiring spiritual lessons thereby increasing the readers’ love for the awliya and well placed morsels of subtle humor making it an extremely beneficial and enjoyable read. Each men have distinct qualities and personalities yet all traversed the path to Allah. The reader is also blessed to understand the great benefit Sheikh Nuh derived in the company of such men. He not only benefited from his Sheikh but also those who traveled ahead and alongside him. These descriptions emphasize the method of the path and the transmission of knowledge through hearts. The descriptions of these men leaves the reader longing for more pages as it takes the reader through numerous moving responses, one of longing for Allah and those close to Him, seriousness in the spiritual path, and heartfelt joy at the wholesome interactions amongst the Shadhili brethren, reminding us of the significance of brotherhood in the religion, and traveling together to Allah.

The second part describes the Shadhili way. Shaykh Nuh writes in his preface:

The second part sets forth the rule of the Shadhili Order, the way of my sheikh and others mentioned in this volume, because it is a Sufi method that is tried and true. As a contemporary manual, some things are specific to our times, but most will never change as long as there is any path.

This part is fascinating because the benefit of reading a book by a living Sheikh of a spiritual path, well versed in the modern ways becomes very apparent. It could be argued that this is the best, most comprehensive book written in the English language by a living spiritual guide. Some of the most telling signs of this contention are the chapters titled: Life, Work and Wealth; Pastimes; Marriage and Family in which Sheikh Nuh offers very serious, practical and honest advice for those serious about traversing the path to Allah

Lastly the third part, Sheikh Nuh delivers a pristine and clear discussion into topics that often seem controversial and confuse many Muslims living in the modern world. The chapters in this part are: Faiths and Mysticisms; Universalism; People of the Book; Evolution and Suffering. Every chapter in this part will leave the reader amazed at his clear presentation of the topic. He discusses divine mercy, the fate of those who were not delivered the message of our Prophet (peace be upon him), Islamic perspective of evolution, and lastly a discussion of suffering leaving the reader with an acceptance of Allah’s wisdom and our limited ability to judge divine acts.

Sheikh Nuh writes in a very comfortable and lucid style, making it a satisfying read. The book will likely leave the reader returning to it to re-read those critical chapters that pertain to our modern life. As mentioned earlier, an English book on sufism by a living Sheikh, I am hard-pressed to think of another book that comes close to Sea Without Shore in its comprehensiveness and relevance for a Muslim living in the modern world.

I pray that Allah preserves Sheikh Nuh and grants him permanent and ever-lasting success in his endeavors, and may Allah bless all those who participated making this book available and all the readers whose hearts are moved by Sheikh Nuh’s words. Ameen.

More information about Sheikh Nuh can be found here: 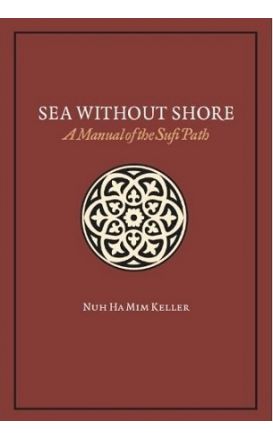 Sea Without Shore: A Manual of... 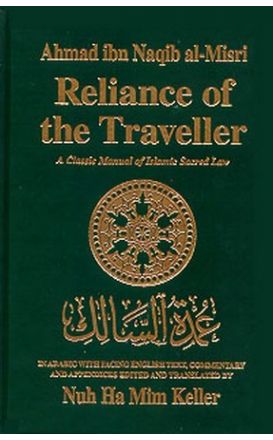 Reliance of the Traveler : A... 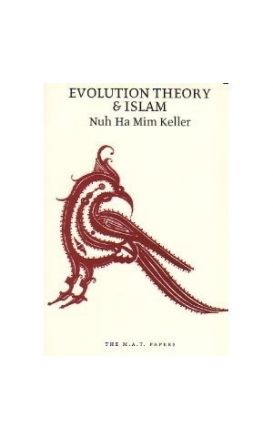