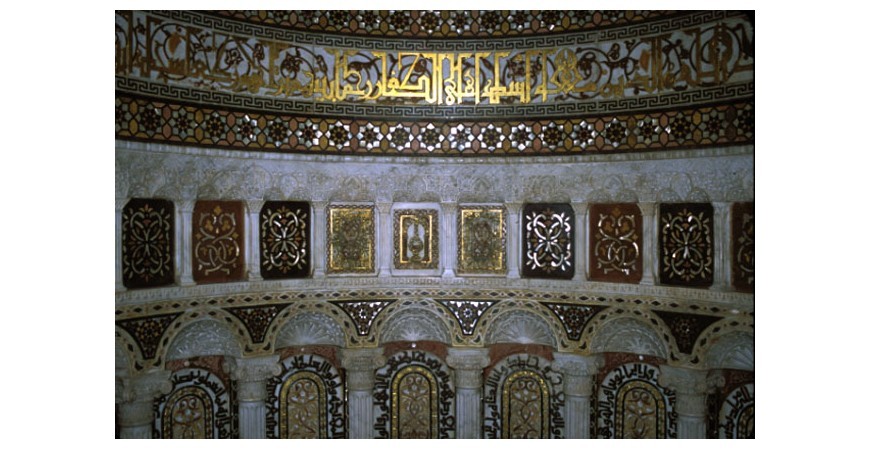 The Mukhtasar is a translated abridgment of the Ihya Ulum Al-Din. The Ihya Ulum Ad-din is a magnanimous book of 40 volumes packed with boundless wisdom by the great scholar Imam Abu Hamid Al-Ghazali. The book is purported to have been written by Al-Ghazali himself. We do know that the Ihya Ulum Ad-din is mountainous, and it is probably the most influential work in Islam after the Qur’an and Hadith collections. The Ihya has been studied and taught all over the world, and there is probably not one country that has not seen a page from it.

Abu Hamid Muhammad Ibn Muhammad Al-Ghazali was born in 1058 in Persia during the Seljuk Empire. His father is said to have spun wool, and he had a great love for scholars despite not being one himself. Because of this, he passionately desired for his children to become scholars. He never saw this happen as he died when they were young leaving them in the care of a friend. The young Al-Ghazzali began studying the traditional Islamic sciences, and soon became recognized as a genius. He is said to have never lost an argument. He was eventually given one of the most coveted scholarly positions of his time: a scholar at the madrasa of Baghdad. later as a respected and wealthy scholar who was known for his piercing intellect, he underwent a spiritual crisis. He says it began when he went to teach but was unable to speak. After provisions for his family, he left under the pretext of going on the pilgrimage, which he did do, though he did not return to Baghdad after completing. Instead, he became a Sufi ascetic wanderer for ten years, spending time in Jerusalem and Damascus. It is during this time that he wrote and compiled the Ihya Ulum Ad-din. He returned to Baghdad to teach for some years, before returning to his hometown of Tus, where he passed away in 1111.

The structure of the Ihya Ulum Al-din is very deliberate, and it has been incorporated into this abridgment admirably. Just as there are forty books in the Ihya, there are forty chapters in the Mukhtasar, with each chapter condensing one book into 10-15 pages. The forty chapters are then divided into quarters. The first two-quarters are written on the outward sciences, with the first discussing worship, and second talking about living in general, covering topics such as the permissible and the impermissible, marriage, companionship, and travel. The second half of the book talks about the inward sciences. The first quarter talks about the mortal vices and the manners and methods related to ridding oneself of them. The second discourses on the saving virtues, and how to implement them into one’s life.

Throughout the book, Al-Ghazzali unleashes an unending volley of priceless gems of wisdom and about the importance of knowledge and adherence to individual religious obligations. He talks about the many vices and defects of the soul, the trappings of mankind, but also the virtues and saintly aspects of the human heart, and the practices associated with implementing them. This book was written for the common man, to educate him in matters related to his religion as he goes through his life. Time and time again Al-Ghazali effectively reminds the reader that life is only a stopping place on a great journey. He gives the example of an oasis that a traveler stops at on his journey. While tempting, If he stays in the oasis and never leaves, he will never reach the city. He will have had the oasis but never anything else. He explains that life is like this oasis; it is enjoyable, but if we don't see it as merely a stopping place, we will get engulfed in an endless cycle of vainly seeking empty pleasures, and all we will gain in the end is the wrath of God.

One of the amazing things about the Ihya is how profound every sentence is. If you are the type of reader that underlines key sentences in a book, you will find yourself underlining the entire book. Each sentence is better than the one that came before it, and every sentence is better than the one that follows it. The advice is practical and is just as applicable today as it was ten hundred years ago. The Ihya is still studied all over the world today, and countless people spend their entire lifetimes studying it on a daily basis. You will constantly find new meanings every time you read sections from this book.

The Mukhtasar Ihya Ulum al-Din is a nice translation of a colossal work that was most likely written by the great Imam al-Ghazali. Of all the Imam al-Ghazali books, The Ihya Ulum Ad-din stands out the most, and an abridgment serves as a beneficial introduction or teaching guide that directly corresponds to the greater work. While the translation is somewhat mediocre, the meanings are still there, and they come to life in the pages of this book. This abridgment is a useful tool that beautifully accompanies the Ihya, but it is also a Wonderful book on its own. The Ihya Ulum al-Din had remained one of the foundational texts of Islam since its completion in the 11th century, and this book is an indispensable tool for any serious students of the Ihya Ulum Ad-din, as well as those of the life and works of Imam Abu Hamid Al-Ghazali. 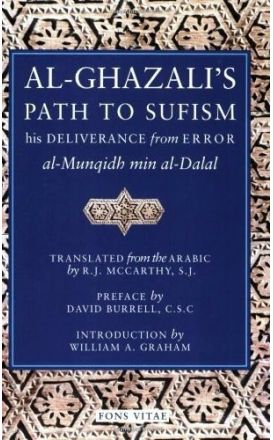