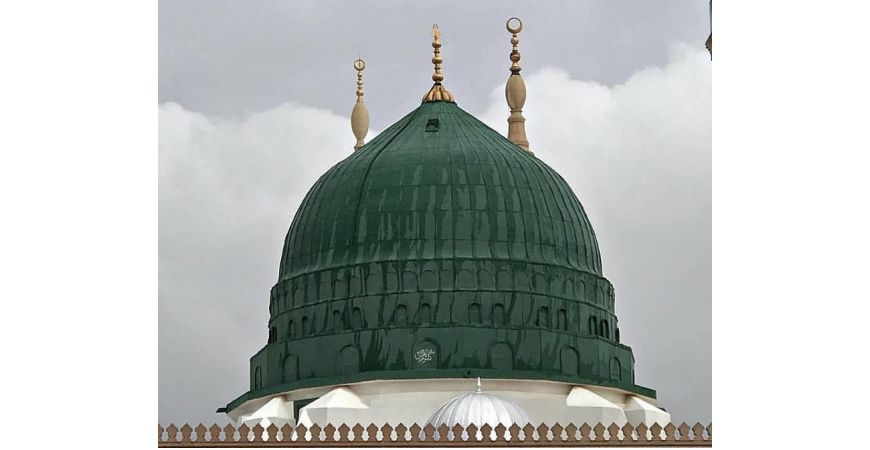 Friday, November 9, 2018, was the beginning of Rabi al-Awaal, the third month of the Islamic calendar. It is a significant month in the Islamic year because it was in this month that the Prophet Muhammad ﷺ was born. As the life and teachings of the prophet Muhammad ﷺ  play an important role in the religion, it is a time in which Muslims celebrate and pray, rejoicing in the memory of the Prophet ﷺ. The Mawlid, the prophet’s actual birthday ﷺ, is for some is an important religious holiday, while other groups of Muslims consider celebration sinful. Though the controversy and debate surrounding the holiday can be exciting and interesting, it often takes away from the month itself. Rabi al-Awwal and the Mawlid are such important parts of the year, and it is sad that we often spend so much time fighting and debating that we forget what the month is really about. So, for this post, we’ve compiled 5 interesting facts surrounding the birth of the Prophet ﷺ  that have no connection to the controversies surrounding the Mawlid.

Regardless of your decision to celebrate the Mawlid or not, it is still an important part of Islamic and world history. Furthermore, the prophet Muhammad ﷺ  and his teachings are so essential to Islam and Islamic life, that they transcend the bound of any month or day. Instead, we should rejoice in our messengers throughout the year by prayer, remembrance, and trying our best to honor them by showing adherence to their teachings.