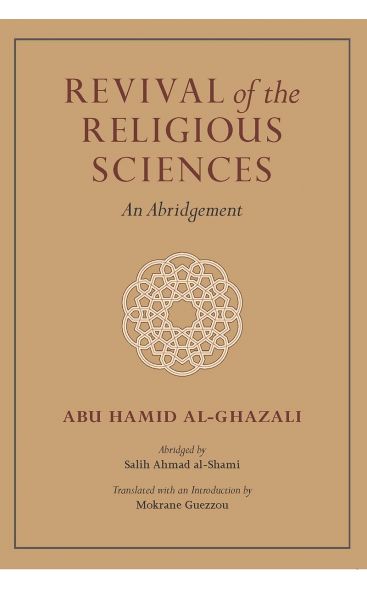 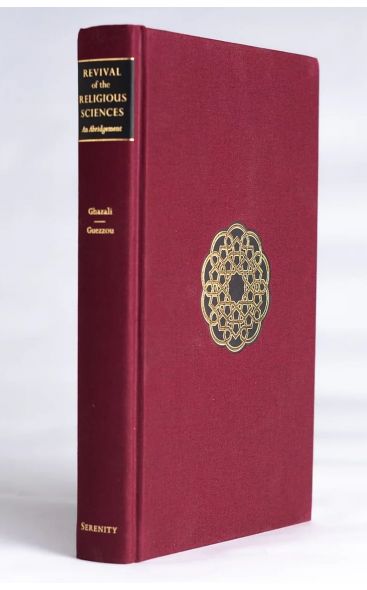 Revival of the Religious Sciences: An Abridgement

Abu Hamid al-Ghazali (450/1058–505/1111)—master jurist, mystic, philosopher, and theologian—is one of the most famous scholars in the history of Islam. After becoming an eminent professor in Baghdad at a young age, al-Ghazali was beset by a deep spiritual crisis which propelled him to abandon his career and to instead take up the life of an itinerant mystic. It was during this period that he authored his most celebrated summa of Islam, the Revival of the Religious Sciences.

Al-Ghazali sought, through the Revival, to breathe life into the religious knowledges which, by his age, had become moribund due to peoples’ concern with status, fame, and comfort instead of true spiritual understanding. The forty chapters of the book are organized into four major parts: Acts of Worship, Norms of Daily Life, Qualities Leading to Perdition, and Qualities Leading to Salvation. Through his work, al-Ghazali constructs a framework by which the reader first understands the relationship between God and man, and then learns how to lead an exemplary life in this world in preparation for the journey to the afterlife.

‘If people had no concern for any of the works authored by scholars save the Revival, it would suffice them.’ Thus did the historian and jurist Taj al-Din al-Subki emphasize the importance of studying the Revival. With its lucid prose and accessible style, the present translation—based upon the abridgement of the Syrian scholar Salih Ahmad al-Shami—makes such study eminently accessible to everyone.

This beautifully crafted cloth edition, featuring gold and black blocking, debossed with a traditional Seljuq motif, preserves the Revival as a timeless companion to be cherished for generations to come.

Mokrane Guezzou is an author and translator of major Islamic works, including Divine Reality and Creation: