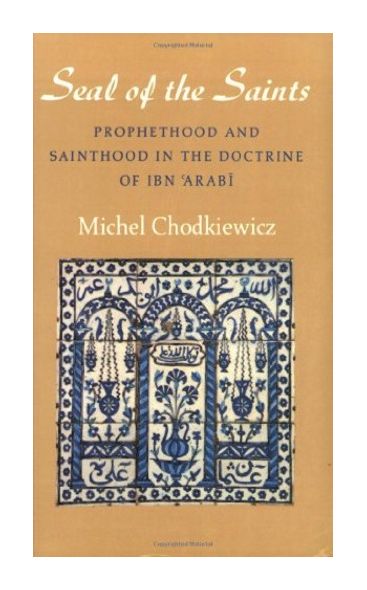 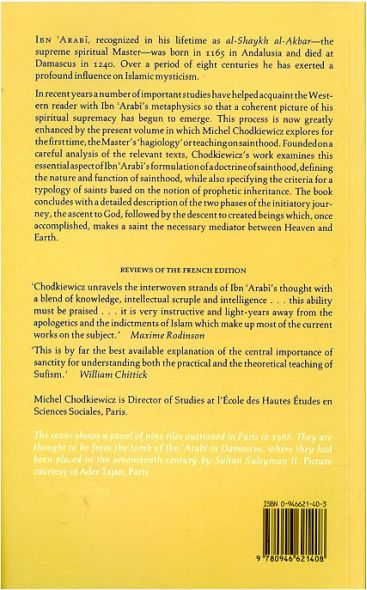 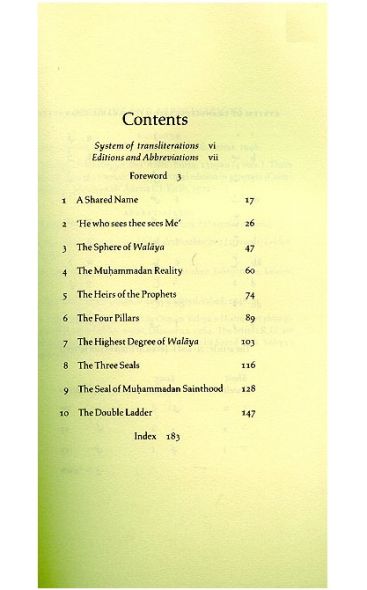 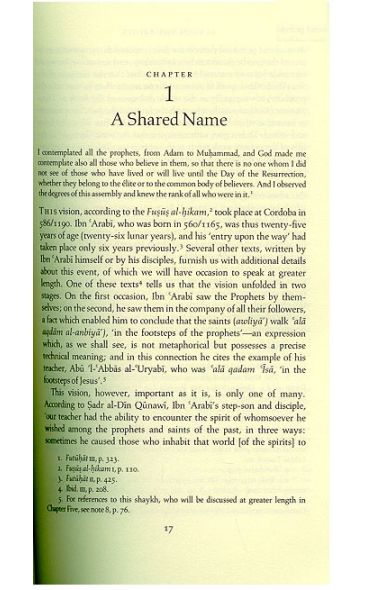 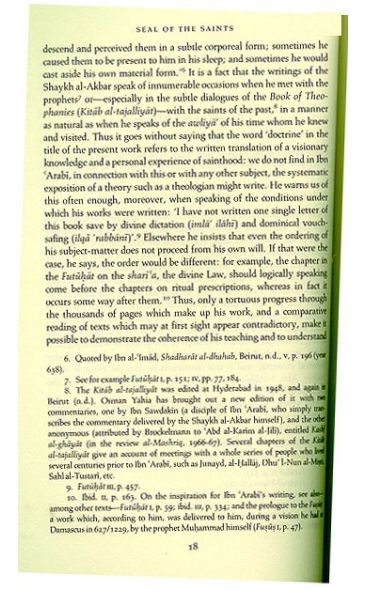 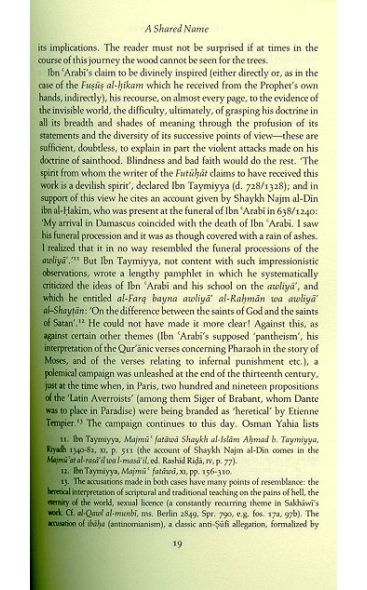 The Seal of the Saints: Prophethood and Sainthood in the Doctrine of Ibn Arabi

This is by far the best available explanation of the central importance of sanctity for understanding both the practical and the theoretical teachings of Sufism.

Ibn Arabi—born in 1165 in Andalusia and died in 1240 in Damascus—was recognized in his lifetime as al-Shaykh al-Akbar, the supreme spiritual Master. Over a period of eight centuries he has exerted a profound influence on Islamic mysticism.

In recent years a number of important studies have helped acquaint the Western reader with Ibn Arabi’s metaphysics and this process is now greatly enhanced by the present volume in which Michael Chodkiewicz explores for the first time, the Master’s ‘hagiology’ or teaching on sainthood.

Founded on a careful analysis of the relevant texts, Chodkiewicz’s work examines this essential aspect of Ibn Arabi’s doctrine of sainthood, defining the nature and function of sainthood, while also specifying the criteria for a typology of saints based on the notion of prophetic inheritance.

Michel Chodkiewicz is the Director of Studies at the École des Hautes Études en Sciences Sociales in Paris. His teaching, research, translations, and writing focus on Sufism, particularly on the important figures of Ibn Arabi and his direct and indirect disciples.

He is the author of Seal of the Saints: Prophethood and Sainthood in the Doctrine of Ibn Arabi, An Ocean Without Shore: Ibn Arabi, the Book, and the Law, and The Spiritual Writings of Amir Abd al-Kader. He is also the editor of The Meccan Revelations, vols. 1 and 2.

Liadain Sherrard was born in Athens of Greek–English parentage. She received her early education in Greece, and later attended boarding school in England. She went on to study for an MA degree at King's College, Cambridge, where she read Modern Languages followed by English.

Subsequently she was awarded an MPhil in Renaissance Studies by the University of London's Warburg Institute. Since 1989, she has lived permanently in her childhood home in rural Greece. She has translated books and articles from both French and Greek.

‘This is by far the best available explanation of the central importance of sanctity for understanding both the practical and the theoretical teachings of Sufism.’ - William Chittick

‘An extraordinarily good book about an extremely difficult thinker. Chodkiewicz not only knows the texts remarkably well, but also avoids and rejects certain errors of perspective common among other scholars.’ - TLS